in the ICT environment and their management

We know what vulnerability is in general, everyone is vulnerable, for example to viruses, accidents, but not only humans are vulnerable. Vulnerabilities are also present in inanimate objects, such as a building, an office (missing lock on the door, no fence around the building) – and all these vulnerabilities increase the risk of something happening to us or our property. Simply put, a vulnerability is a weakness, a deficiency that can be exploited by an attacker. 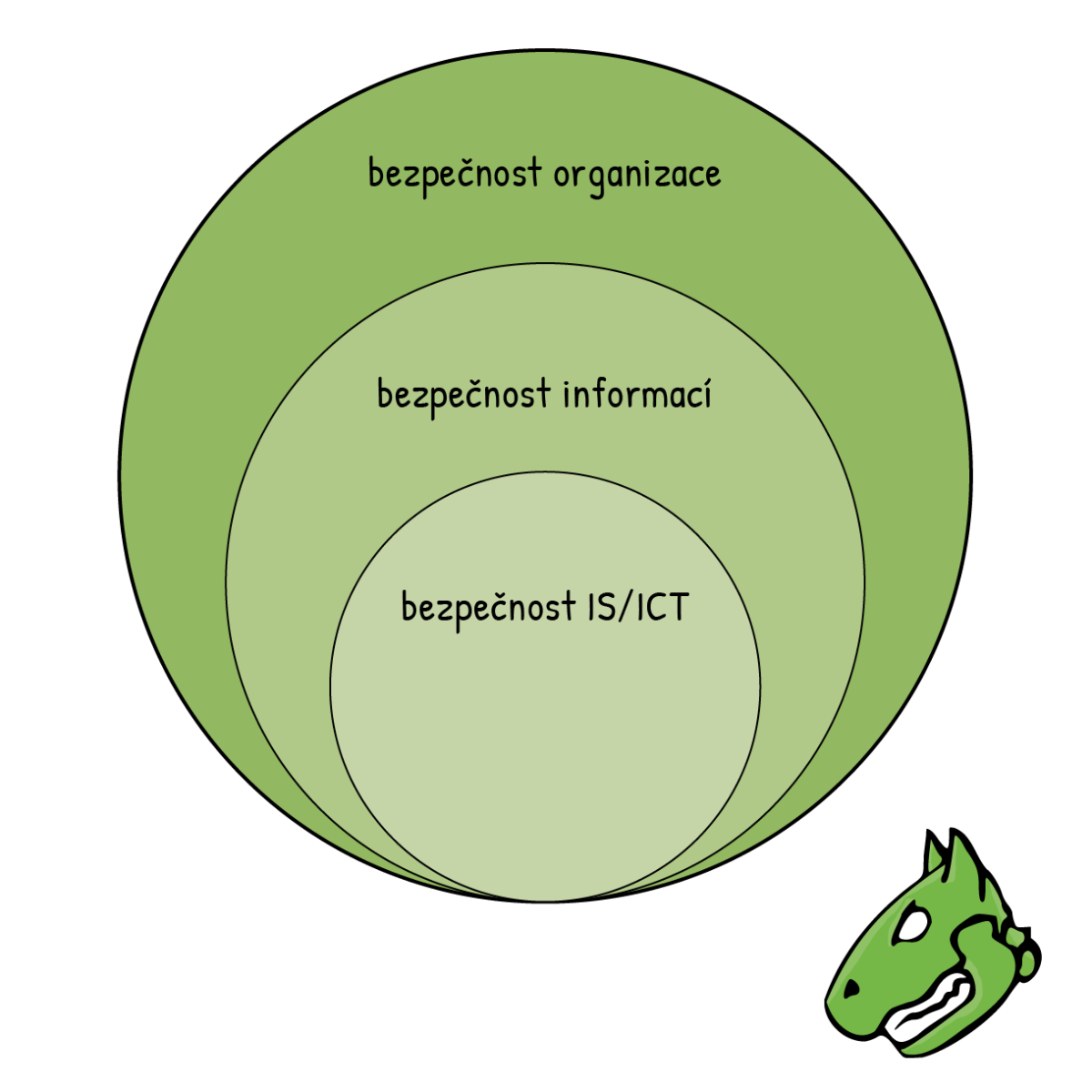 Not only software can have bugs

From the viewpoint of ICT products, this is usually a bug in the program code itself that arose either during development or during updates. We can encounter them almost everywhere. Program developers try to make sure not to introduce bugs unintentionally during development, but no product is so perfect that it doesn’t need updates during its lifetime.

However, vulnerabilities do not have to be just software bugs. They can involve misconfigurations such as default settings, old or weak passwords, open ports, unauthorized or unexpected installations of software, services, systems, unknown devices in the network, deviations or non-compliance with internal regulations, etc.

There are over a trillion malware patterns and they keep coming. There are now about 170,000 known vulnerabilities, but the vulnerabilities most commonly used in exploits of specific malware are only about 800. By finding and removing a few vulnerabilities in the network, we can cover a huge number of potential risks from malware attacks. 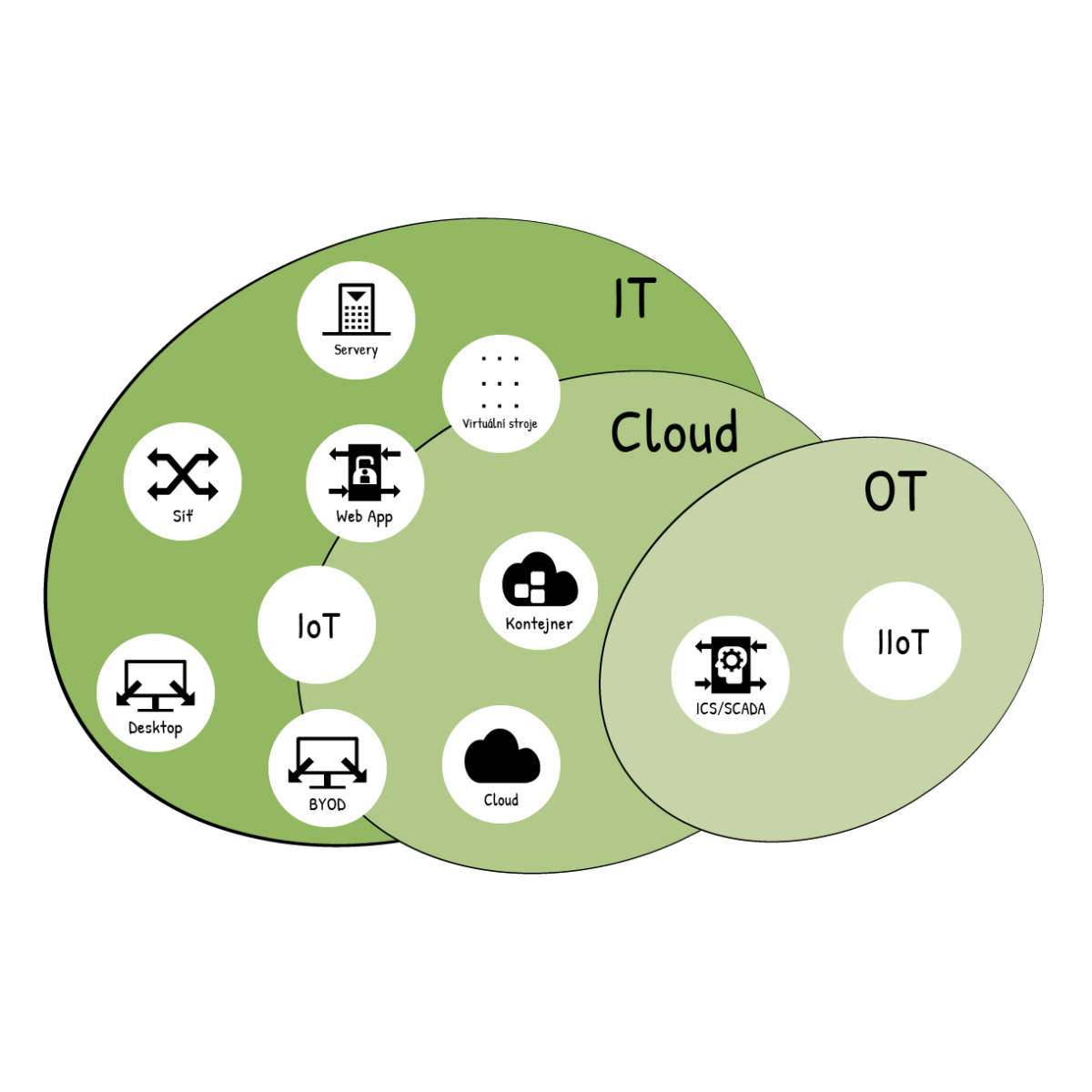 Check our videos we have prepared for you on the topic of Vulnerabilities.

Vulnerabilities – In general and specifically 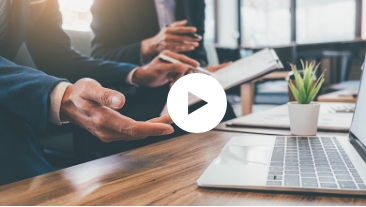 Vulnerabilities – In general and specifically

Stay one step ahead of the attackers:

Every company should manage risks, whether for legislative reasons (ISO, GDPR, ZKB) or, let’s say, out of an instinct for self-preservation. IT security is not a state, it is a dynamic process, and vulnerability management is part of it. Only if you know what your weaknesses are can you do something about them.

Risk management should start with a risk analysis. Knowing our assets and their vulnerabilities and threats is an essential part of this process.

Vulnerability testing can be divided into two similar yet distinct processes. They differ significantly in the vulnerability identification part.

For better orientation and overview of vulnerabilities, there is the so-called National Vulnerability Database (NVD). This database is a repository of vulnerability data based on Security Content Automation Protocol (SCAP) standards and protocols. The information in the database enables automation of vulnerability management, security measurement and compliance. NVD includes security checklist databases, security-related software bugs, incorrect configurations, product names, and impact metrics.

The information from the description of vulnerabilities and any additional data that can be obtained at the given time results in, among other things, the Common Vulnerability Scoring System (CVSS). CVSS is a standard that defines a system for calculating vulnerability severity scores based on system and environment characteristics. The severity of a particular vulnerability can be expressed verbally or by a score from 0 to 10.

THE SOLUTION AND ITS OBJECTIVES

The basis of a VM solution is usually an operating system, a web-based user interface, an administrative interface, a scanning application, and a test suite that is regularly updated and supplemented. The number of tests themselves may not be crucial, as one test may reveal several vulnerabilities, and conversely, several tests may be available for a single vulnerability.

Such a solution is aimed at

Testing as a service

It is also possible to use vulnerability testing as a service. Compared to an on-premise solution, you don’t have to own the hardware or VA platform. Just access the web interface of the main application.

The advantages of such a solution are: 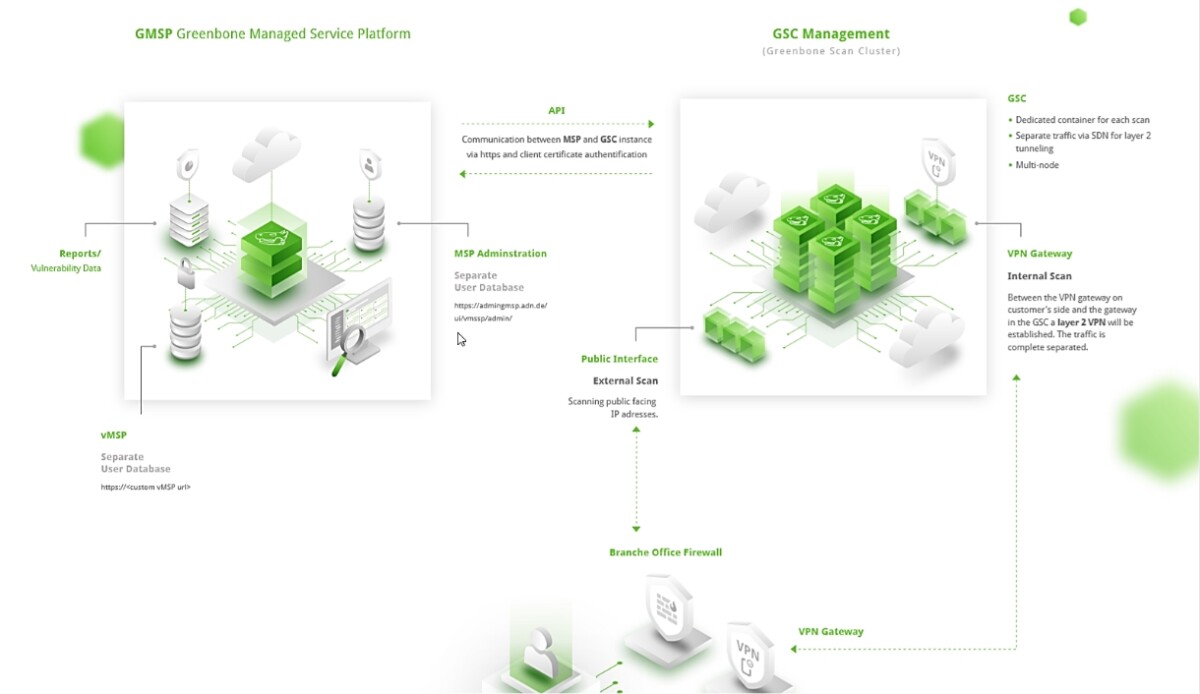